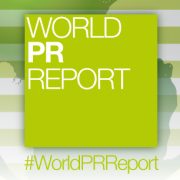 Public relations agency leaders from around the world remain generally bullish on the outlook for their business, with continuing optimism about the growth of the PR market in general and—to a slightly lesser extent—about their own agencies’ profitability.

The most significant shift saw less of a gap between the Americas and Asia (more optimistic in recent years) and Europe (where agency leaders have been inclined to pessimism). The research—conducted by The Holmes Report and the International Communications Consultancies Organisation(ICCO) among nearly 500 PR agency principals as part of the World PR Report—found the gap between the Americas and Europe narrowing. Last year, North American agencies were considerably more optimistic than those in Western Europe (8.46 compared to 7.28) but this year optimism levels were more similar (7.89 for North America, 7.44 for Western Europe.

Once again, Latin America was the most optimistic region (7.90) and Eastern Europe the most pessimistic (7.16)—although again, the gap between the two narrowed significantly.

“For the past couple of years, Europe has lagged behind the rest of the world in part because of slower growth in the economy overall and in part because firms have not seen quite the same benefit from the social media revolution,” said Paul Holmes, founder and CEO of The Holmes Group. “But over the past 12 months, there has been an increase in optimism in Europe, in both the marketing and corporate communications realms.”

“Europe has undoubtedly been the most challenging region over the last few years. But from both this data, and what I see when visiting our European ICCO members, better times are definitely here, and growth and optimism are returning to European markets,” said David Gallagher, ICCO president and Ketchum EMEA CEO.

Globally, agencies are still broadly optimistic that marketers are increasing their spending on PR relative to other disciplines (6.05, down slightly from 6.19 the previous year). The biggest change was in Asia, which last year was most optimistic on this score (6.56) but this year was among the more pessimistic regions (5.76). North American agencies (6.33) remained the most optimistic about PR’s role in marketing. Agencies are also optimistic about the willingness of clients to turn to PR for non-traditional services (a category that includes advertising, digital and social media support, and word-of-mouth marketing). Firms in the Americas and Asia (7.29) were most likely to report demand for such services, but Western European firms were significantly more optimistic on this score (6.95 compared to 6.65) than they were 12 months ago. On the corporate front, there is still a gap between the Anglo-Saxon markets and Asia—all of which report that CEOs in their regions take corporate reputation seriously—and other regions. North American agency principals are most likely (7.69) to say CEOs take reputation seriously, while agency heads in Eastern Europe are less convinced (6.88).

“One of the great opportunities for PR practitioners is to convince clients of the direct impact corporate reputation has on corporate success”, said Francis Ingham, ICCO chief executive and PRCA director general.

Agency leaders in Asia, meanwhile, were most likely to agree that companies in their region take corporate social responsibility seriously (7.41) compared to those in Eastern Europe (6.32), who see companies as least interested in CSR. 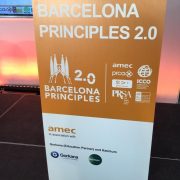 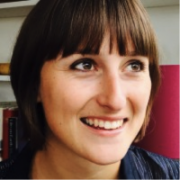 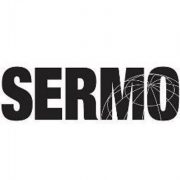 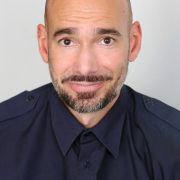 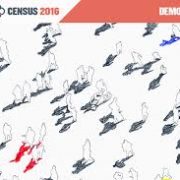 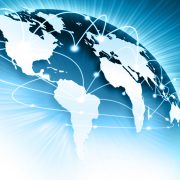 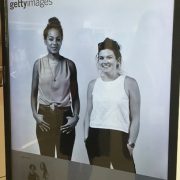