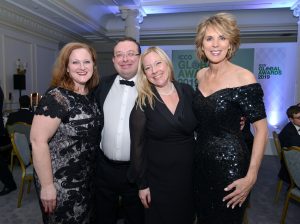 The annual ICCO Global Awards saw winners take away awards in 26 categories at an event which celebrated the best of global communications.

The black-tie event brought together leading communications experts from across the globe at The Savoy in London on the evening of 3rd December and was hosted by television and radio broadcaster Nikki Bedi.

Big winners on the night included FlieshmanHillard, winning in best campaign award in Technology, Not for Profit, for their work with Samsung and Event launch or Stunt, for a campaign with Thomson Reuters Foundation, finally adding the team award for Network of the Year – Americas.

Ketchum picked up three awards for campaigns in the Financial Services, Healthcare and Purpose categories, the latter being the most hotly contested campaign award.

Netprofile take two awards back to their Finland HQ for Digital and New Media, as well as Strategy and Evaluation.

Hotwire walked away with the B2B Award, with their Global CEO Barbara Bates also picking up PR Leader of the Year 2019.

This year’s Rising Star of the Year was handed to Rishitu Amarnani, Vice President – Integrated Media, Current Global – the second year in a row this prize goes to a candidate from India.

Francis Ingham, Chief Executive, ICCO, said: “Some truly outstanding work has been singled out by the ICCO Global Awards this year. Contested by practitioners from six continents, these awards represent the pinnacle of PR effectiveness. The industry is in fantastic shape all around the world, and it’s our privilege to celebrate its work”.

Elise Mitchell, Founder and Chairman, Mitchell Communications Group was revealed as the 37th inductee into the ICCO Hall of Fame, an accolade that celebrates exceptional contribution to the PR Industry. The acknowledgement is reserved for a select group that have enhanced the discipline and expanded the scope of public relations activity globally.

On accepting the award, Elise said “It is a tremendous honour to be inducted into the ICCO Hall of Fame, which includes many of the iconic trailblazers in our industry. This distinction recognizes the talent, creativity and relentless pursuit of excellence exhibited by the entire Mitchell Communications Group team. Working alongside them, as well as the Dentsu organization, has been one of the greatest joys of my life, and I want to share this honour with them. I am also grateful to ICCO for this recognition. Seeing first-hand the important role ICCO plays globally to help elevate and evolve our profession has been one of the highlights of my career.”

PR Leader of the Year

Rising Star of the Year

Regional Network of the Year – AMERICAS

Regional Network of the Year – EMEA

Independent Consultancy of the Year – Americas

Independent Consultancy of the Year – EMEA

Leading the world to 5G

PNB back on track

Vote For Your Skating Rink

For P&G Gillette, “We Believe” Ketchum (as part of MMK+) and Grey

Strategy and Evaluation in a Campaign Award

No calm before the storm! 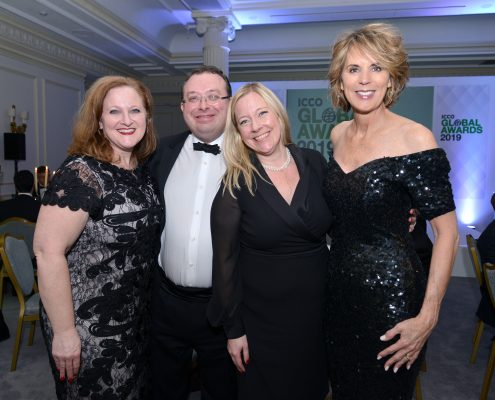 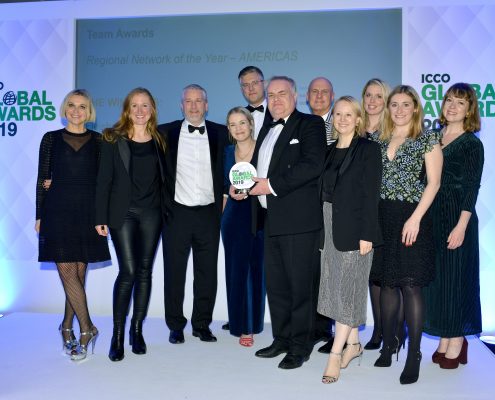 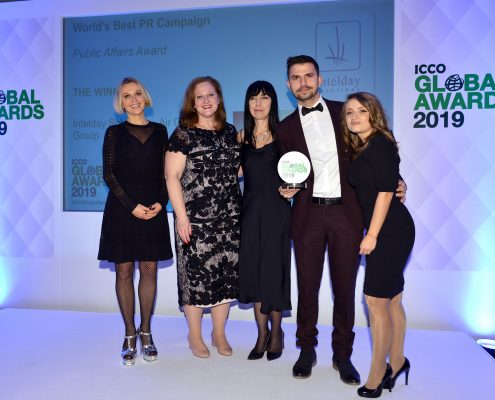 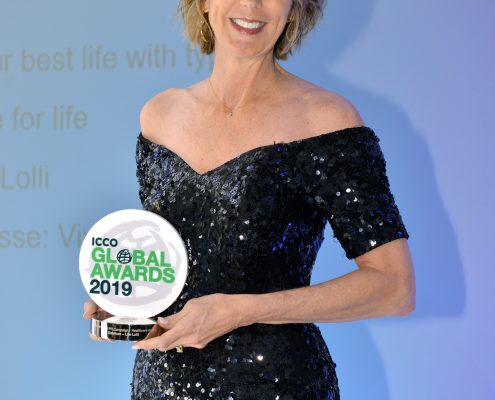 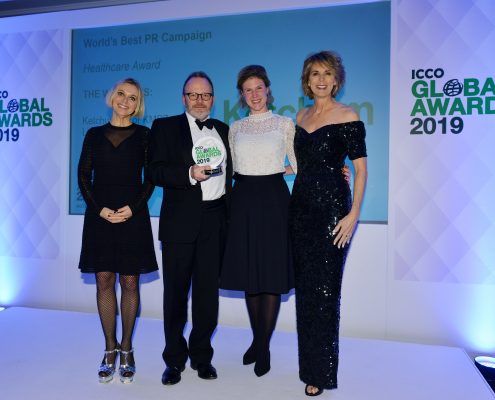 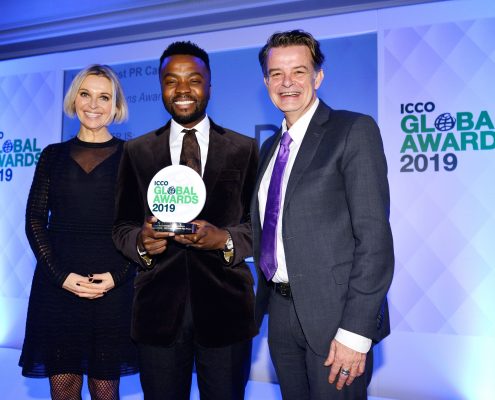 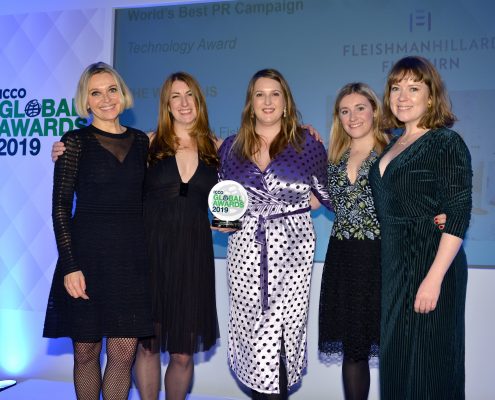 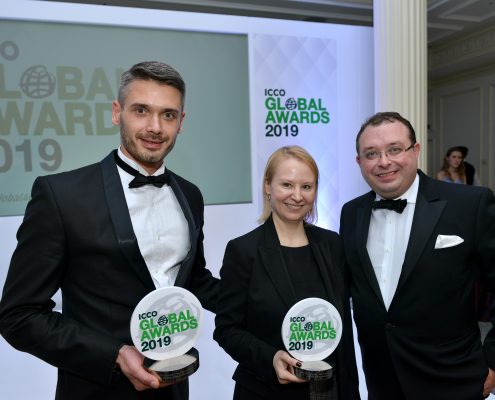