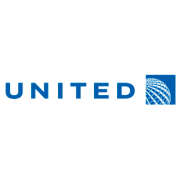 Air travellers, PR people and other people (everyone, in fact) have recoiled at the ‘re-accommodation’ of one of United’s passengers, dragged bodily down the aisle and forcibly ejected, bleeding,  because United’s own staff wanted his seat.

Oscar Munoz, United’s CEO, received a deluge of derision when his paltry attempts to handle the media storm avoided anything resembling an apology. He even tried to put the blame on the hapless passenger. It took two days for him to wake up.

This episode has been described as a ‘PR disaster’. Yes, but it’s something more fundamental and much more disturbing. It’s an example of atrocious behaviour on the part of United. No amount of PR genius could have made amends.

It’s not what you say, it’s what you do. 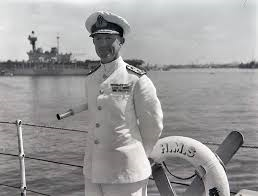 Admiral Cunningham was in charge of evacuating 32,000 allied troops from Crete. The Royal Navy took a pasting: ships sank right, left and centre and 2,600 sailors were killed. In the middle of the mayhem someone said to Cunningham: ‘Sir – is it worth it?’ He replied: ‘It takes the Royal Navy three years to build a ship and three hundred years to build a reputation. We must not let these men down’.

He probably wishes, with all his heart, that this is true. But it’s not.