Joseph Borenstein and Linnéa Rinäs from Cohn & Wolfe Sweden have received Gold Lions awards as the winners of the Young Lions PR competition at the Cannes Lions International Festival of Creativity, sponsored by ICCO.

The Young PR Lions PR competition saw 18 countries send their selected teams of two PRs under the age of 28 to Cannes. On Saturday 20th, the teams were each given a brief from Greenpeace and on the following day had 12 hours to create a creative and effective campaign for the charity.

Francis Ingham, ICCO Chief Executive, said: “I would like to take this opportunity to congratulate all of this year’s winners at the Young PR Lions Competition. The judges were incredibly impressed with the standard of work put forward by the entrants, all of whom should be sincerely proud of their work.

“I would also like to thank each of our sponsors, as well as the Festival, for allowing us to showcase such astounding talent. We look forward to celebrating again next year.”

Greenpeace’s brief required the competitors to prepare a PR campaign around sustainable agriculture, with the aim of raising awareness of the environmental impact of meat and motivating consumers to change their consumption habits.

This marks the second time that the Swedish team have represented their country in the PR competition, having won the local competition twice. They also won the Eurobest Young Creatives integrated competition this year.

The Gold, Silver and Bronze winners are: 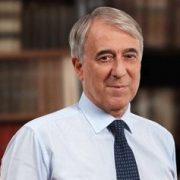 Giuliano Pisapia, The Mayor of Milan will open the ICCO Summit 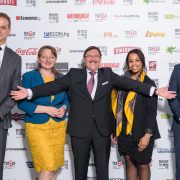 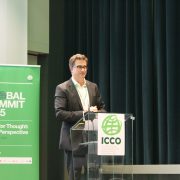 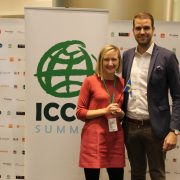 The Swedish model – How to turn rookies into Cannes winners 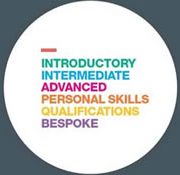 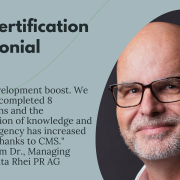