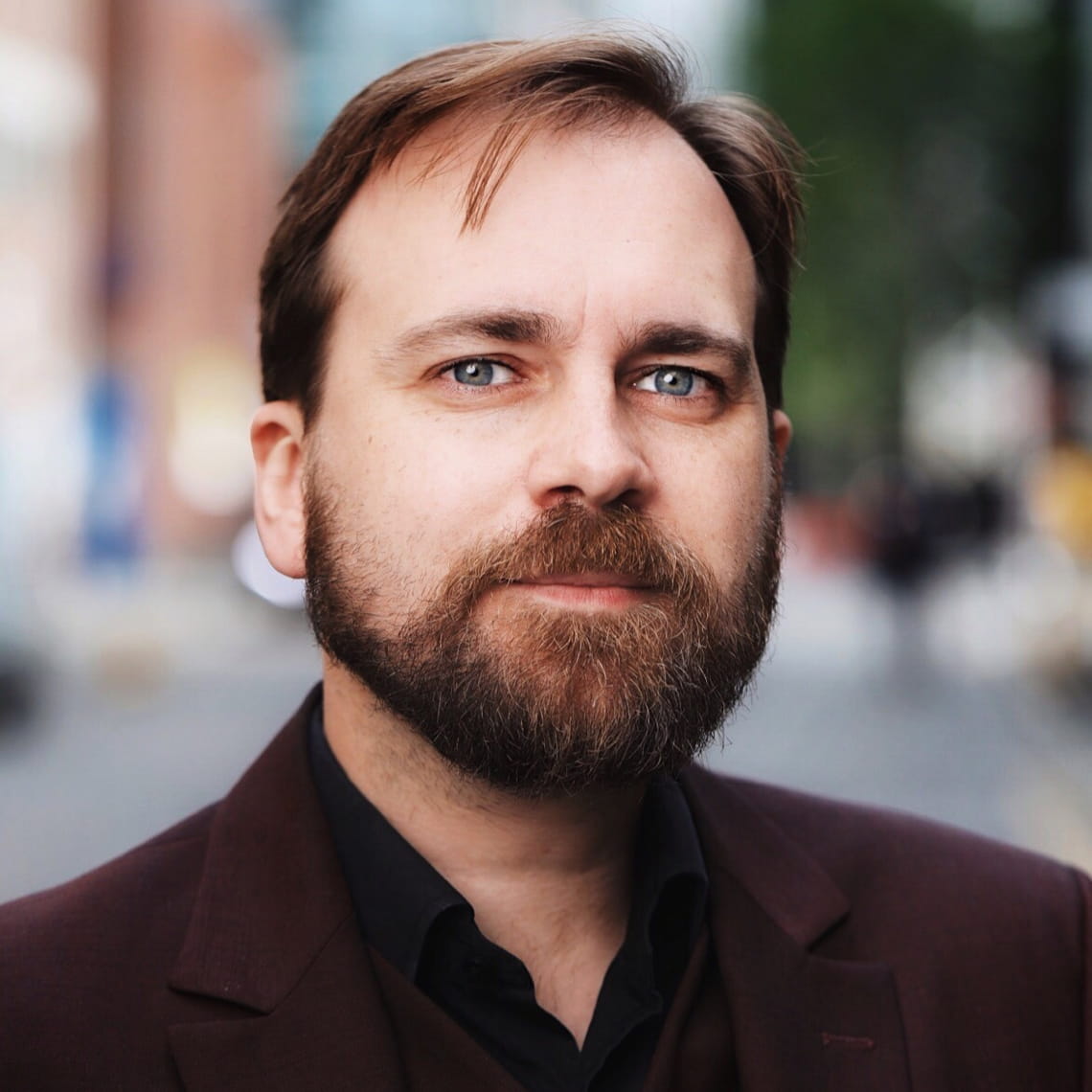 Ever heard of Turkish-Korean Caesar salad or Cuban lobster bouillabaisse?

Instagram-worthy foodie delights, no doubt. Yet, inspired cuisines that weren’t dreamt up by Gordon Ramsay, but by a machine. A machine that might have our creative dinner in sight next.

IBM’s AI – Watson – created these two dishes (and many unique others) from previous knowledge of 9,000+ recipes, and dexterity in chemical compounds that work well together.

But AI isn’t confined to being creative in the kitchen. Watson, and cohorts, have created movie trailers for Hollywood (Morgan – 20th Century Fox); written film scripts (Sunspring) and created countless works of art.

So, has the day really come where AI can be as creative as a human?

AI may be able to come up with random creations, but it lacks the novel and unexpected. Creative agency teams may heave a collective sigh of relief – it’s just a warning shot for now.

But whilst we clutch defensively at our humanity, it isn’t stopping agencies from dipping toes into AI; investing in everything from chat bots (mislabelled as AI), to intuitive learning tools (that’s more like it).

Already there’s evidence that agency life is going to be affected in some way or other by the ever-forward march of machines.

The problem is: whilst today’s focus is on developing practical solutions to deliver efficiencies, behind the scenes the ‘practical’ is becoming more ‘creative’.

After all, as Apple’s Steve Jobs famously stated: “creativity is just connecting things”.

If this holds true, AI is increasingly more sophisticated at doing just that. It certainly connects things faster.

For Watson, apparently, connecting things seems to be rather elementary.

Whilst robots aren’t in creative agency roles just yet, it will be essential for us to welcome AI as a creative partner as soon as we can.

Yes, we’ll have to adapt to, embrace and collaborate with machines.

But, alongside this encroachment lies the key to unlocking better, more informed, insights, and developing more personal brand experiences.

If approached right, AI could be the creative assistant you wish you always had.

Pushing back defensively against the tide will only serve to reveal the creative agencies of the future all the sooner.

Those who hesitate will be left behind.

Cognitive technology, able to process research and conceive of solutions faster than we can read the first line of a brief, is already here. Integrating the power of AI will break the mould; it will change the role of creatives in our industry; it will not de-humanise the creative process.

There will always be human elements to creativity; instinct can still defeat data.

We are on a path to building richer experiences and communications between brands and consumers.

But, it’s a path that can only be cleared by welcoming AI to the creative pool.

For now, it’s almost inevitable that AI is destined to become a creative partner everyone is fighting over.

How to win a Lion