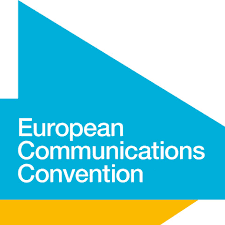 The European Communications Convention is an international event, which brings PR- and CSR-experts from all over Europe and even from other countries in the world together and is building bridges. ECC provides opportunities to interact with each other and to learn from colleagues. At the same time ECC is an opportunity for providers of PR services to present themselves to potential partners from other countries.

The conference starts on 22nd March in the late morning. Highest level speakers, PR professionals from UK, Germany and other countries will report on their experience and will present outstanding cases. In the afternoon workshops on communication management, internal and external, will be held, as well as a major review of the use of social media to support communications projects.